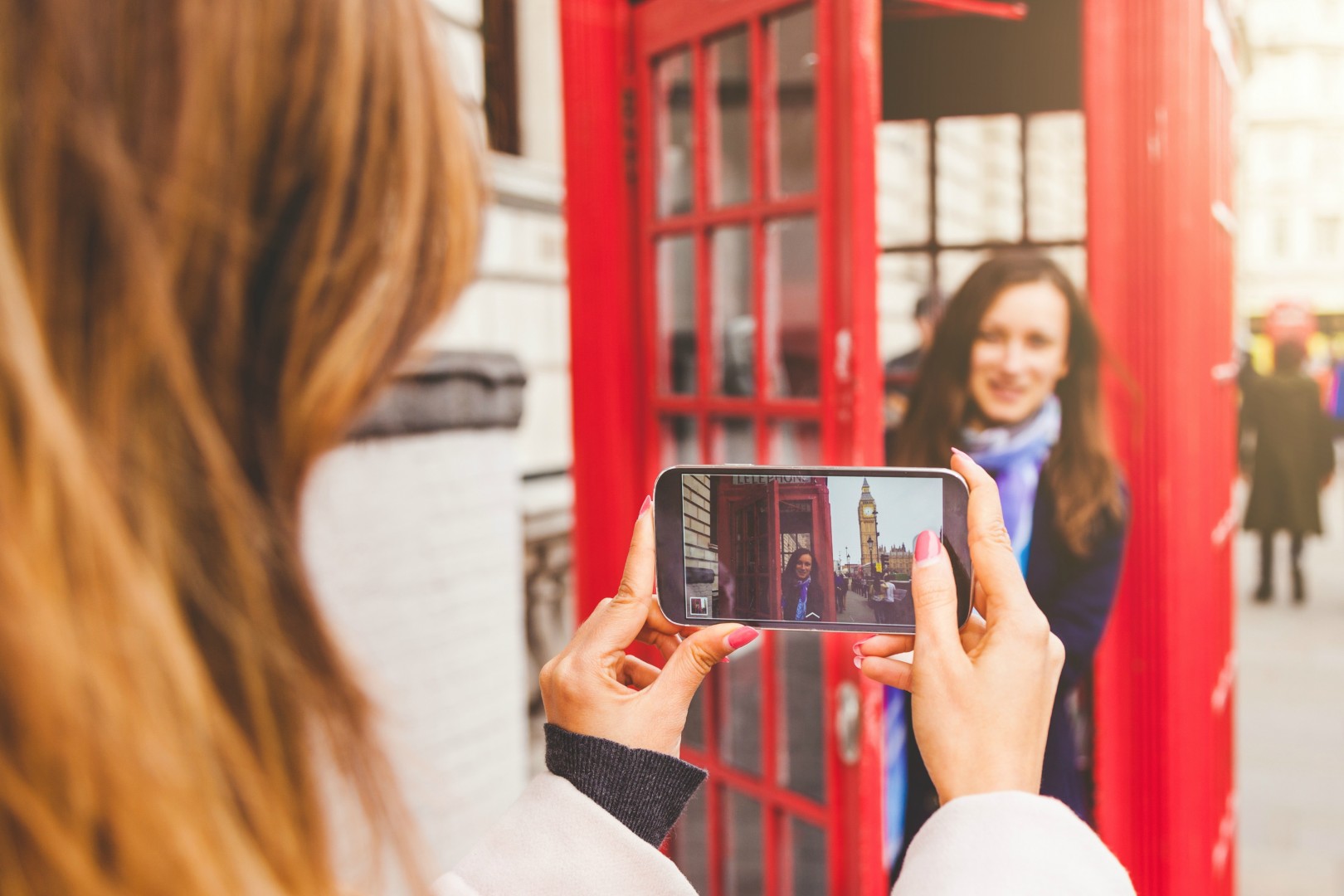 St. Patrick's Day is celebrated every year on March 17th, honouring the Irish patron saint, St. Patrick. The celebrations are largely Irish culture themed and typically consist of wearing green, parades, and drinking. Some churches may hold religious services and many schools and offices close in Suffolk County, the area containing Boston and its suburbs.

Parades - This event is most often associated with the holiday. Cities that hold large parades include Boston, New York, Philadelphia, New Orleans, Savannah, and other cities worldwide.
Drinking - Since many Catholics are Irish-American, some may be required to fast from drinking during Lent. However, they are allowed to break this fast during the St. Patrick's Day celebrations. This is one cause for the day's association with drinking heavily.

Dying water or beer green - Chicago dies its river green for the festivities, and many bars serve green-dyed beer. The White House fountain is also dyed green.
Other incorporations of green - In Seattle, the parade routes are painted in green. Observers are supposed to wear green or else risk being pinched. Parade floats and decorations will feature the color green.
Religious services - Those who celebrate the holiday in a religious context may also hold a feast. Outside of this context, overindulgence tends to revolve around drinking.
Pea planting - In the Northeast, many celebrate by planting peas. This is largely due to the color and time of year (prime pea-planting conditions. 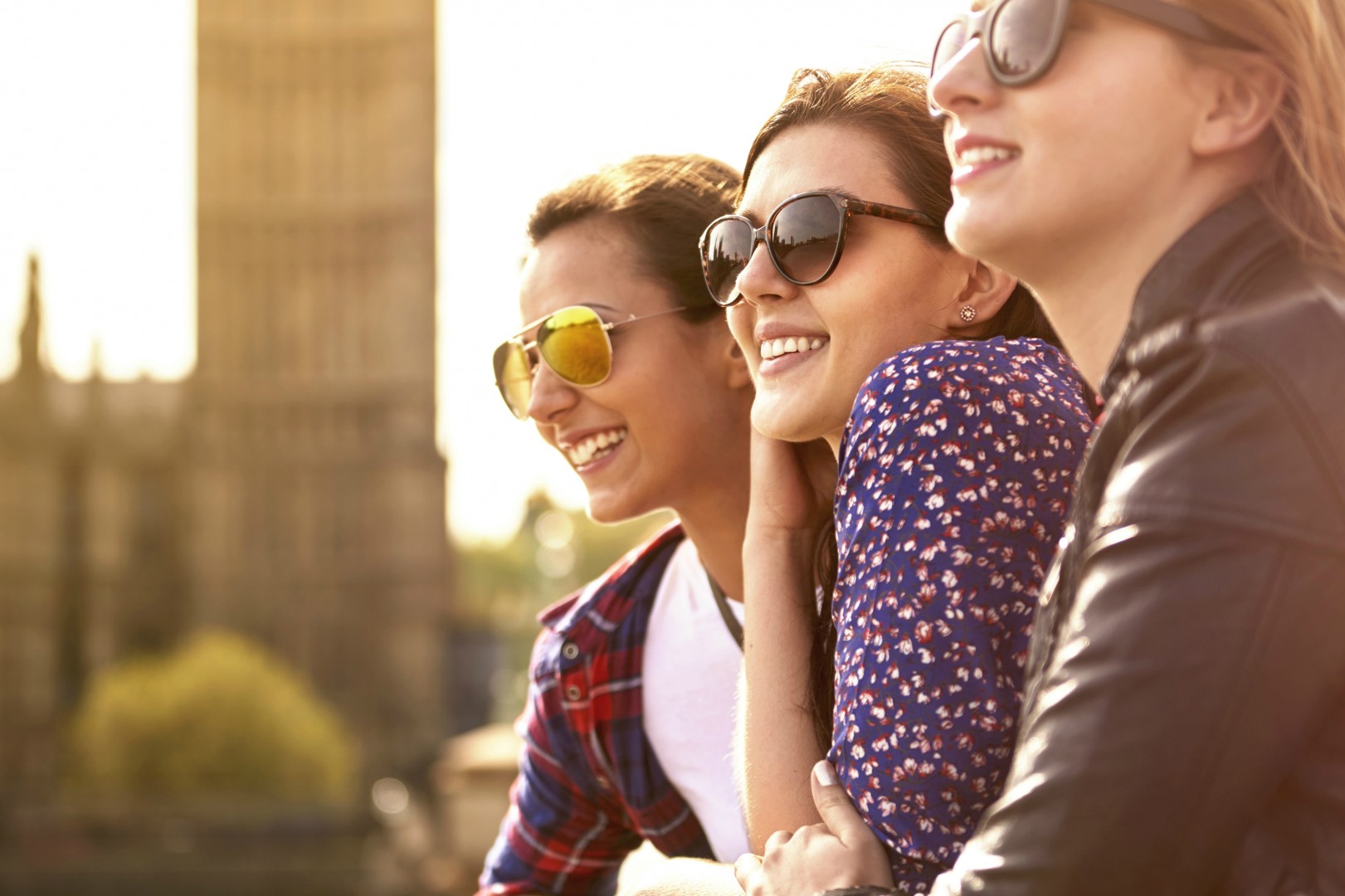