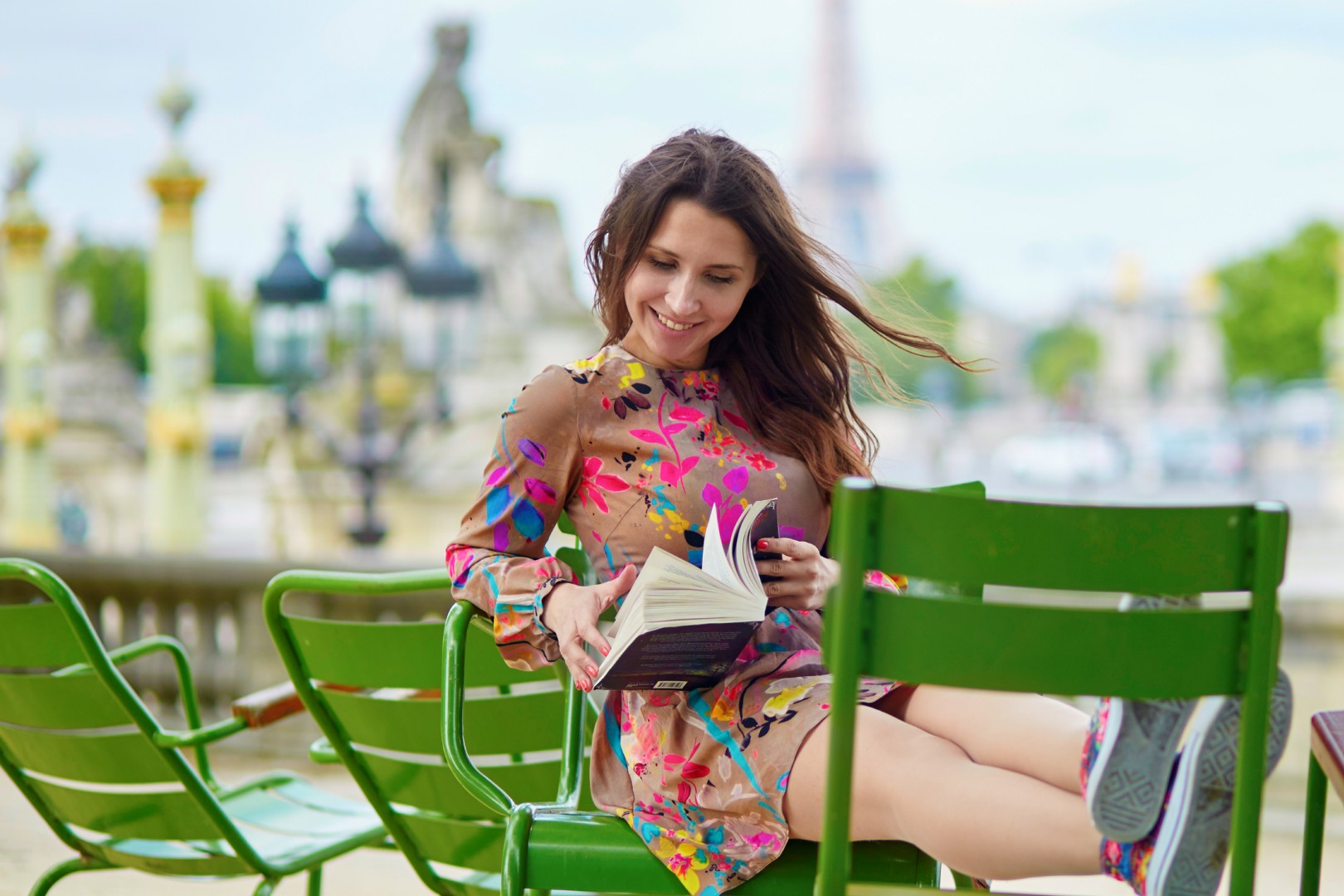 What is the origin of the Easter bunny and Easter eggs? It is thought that the word Easter comes from a pagan figure called Eastre (or Eostre) who was celebrated as the goddess of spring by the Saxons of Northern Europe. A festival called Eastre was held during the spring equinox by these people to honour her. Of interest is the word’s relation to east (ost in German). The name for a celebration of the sunrise and a change of season was eventually applied to the Christian celebration of the resurrection of Christ and the new era He heralded.
The goddess Eastre’s earthly symbol was the rabbit, which was also known as a symbol of fertility. Since rabbits and hares give birth to large litters in the early spring, it’s understandable that the rabbit is the symbol of fertility.

The legend of the Easter Bunny bringing eggs appears to have been brought to the United States by settlers from southwestern Germany. The German tradition of the Easter Bunny or “Oschter Haws” migrated to America in the 1800s, likely accompanying German immigrants, many of whom settled in Pennsylvania. Over the past 200 years, the Easter Bunny has become the most commercially recognized symbol of Easter.

In legend, the Easter Bunny, also called the Easter Hare and the Spring Bunny, brings baskets filled with coloured eggs, candy, and sometimes toys to the homes of children on the night before Easter, in much the same way as Santa Claus is said to deliver presents on Christmas Eve. The Easter Bunny will either put the baskets in a designated place or hide them somewhere in the house or garden for the children to find when they wake up in the morning, giving rise to the tradition of the Easter egg hunt.

Should Christian parents allow their children to participate in traditional activities that refer to the Easter Bunny? This is a question both parents and church leaders struggle with. There is nothing essentially evil about the Easter Bunny, unless it is used to promote the goddess of spring or fertility rites. What is important is our focus. If our focus is on Christ and not the Easter Bunny, our children will understand that, like Santa Claus, the Easter Bunny is merely a symbol. As with Christmas, Easter should be a time to reflect upon and celebrate the incarnation, the resurrection and the risen Christ. 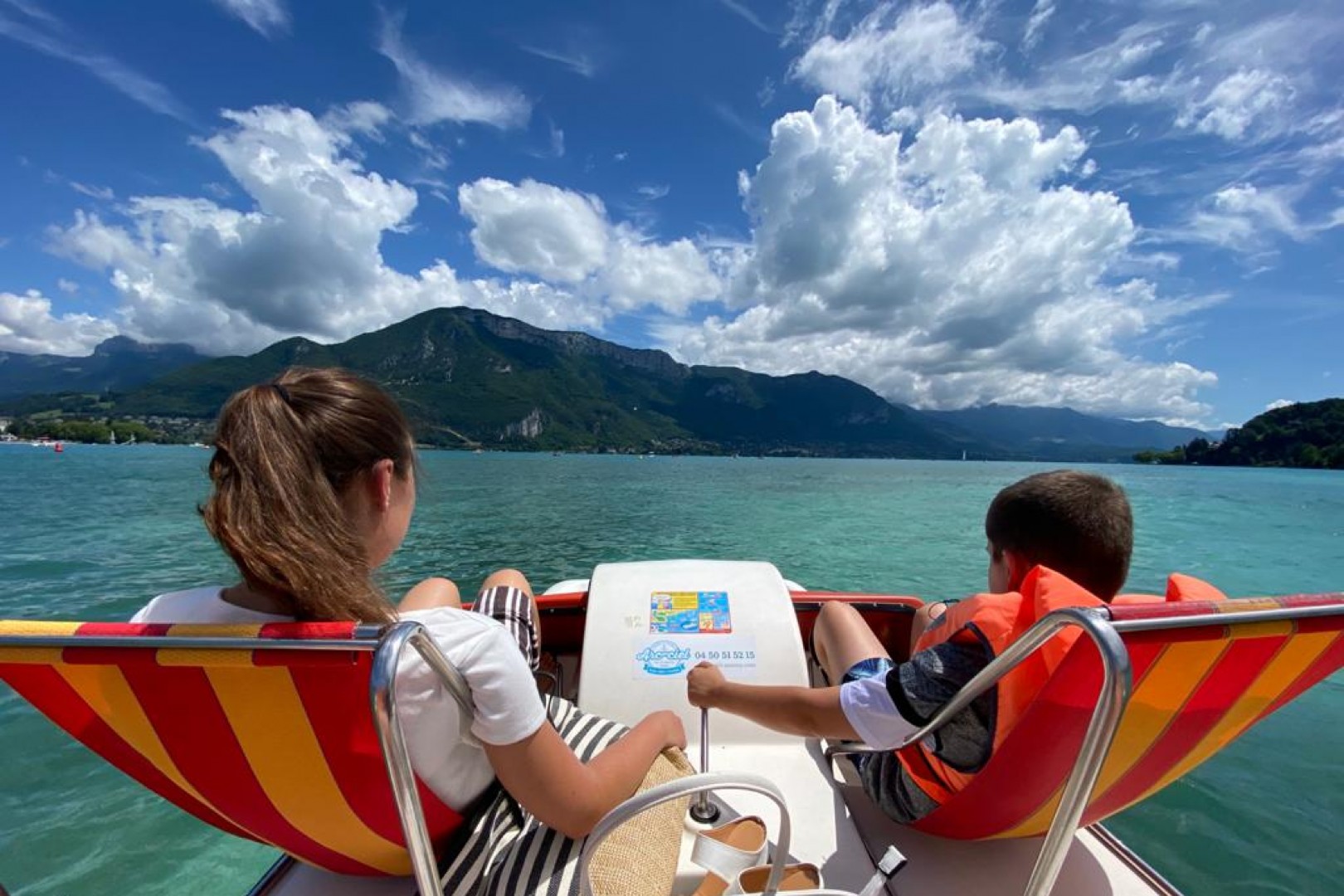